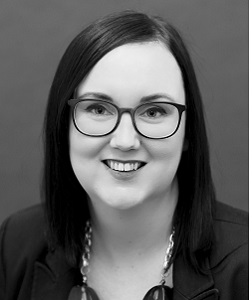 Clara obtained her Juris Doctor degree from the University of Toronto’s Faculty of Law in 2015. She became interested in immigration through her part-time employment during law school, and completed her Articles with a full-service Immigration law firm in Toronto. She has experience assisting clients with a range of immigration matters including permanent and temporary residence applications, and Federal Court litigation.

Prior to obtaining her Juris Doctor Degree, Clara completed a Master of Arts degree in Philosophy from Queen’s University. Clara is a member of the Law Society of Upper Canada and the Canadian Bar Association.