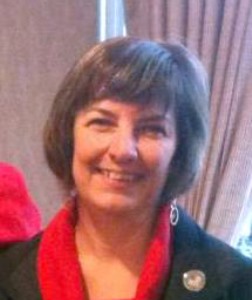 Director, Chair of the Practice Management Education Committee on the Board of Directors of the Immigration Consultants of Canada Regulatory Council (ICCRC) November 21013 - present

Director, Chair of the Governance and Nominating Committee and Secretary of ICCRC February 2011- 2012

Member of the Canadian Association of Professional Immigration Consultants (CAPIC)
National Secretary of CAPIC from 2007 - 2009.

Author of sections of the Immigration Practitioner's Handbook 2011 and 2010.