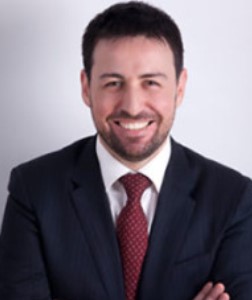 Ryan is a Vancouver based immigration lawyer who advises clients on all Canadian immigration and citizenship issues. He has significant experience customizing and executing strategic immigration solutions for clients worldwide, with an emphasis on employment, investment, and family sponsorship based applications.

Ryan co-founded Larlee Rosenberg in 2009, is a published columnist, a regular panelist at immigration law conferences and an active member of the Canadian Bar Association. In 2011 he testified as an expert witness before the Senate of Canada on proposed amendments to Canadian immigration laws.

“Working in Canada: How, When and Why to get your Permit with HRSDC Labour Market Opinions,” BC CBA Immigration Section Conference, Paper and Panel, February 2005

“One Last Chance,” The Canadian Immigrant Magazine, May 2007

“Is Permanent Forever? What All Permanent Residents need to know about their status,” The Canadian Immigrant Magazine, March 2007

“Get a Job, Get a Visa,” The Canadian Immigrant Magazine, April 2006

Place and Year of Call