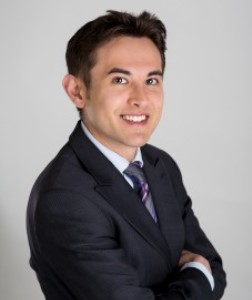 Yuji received his Juris Doctor degree from the University of Victoria in 2011. After law school, he studied at Kyushu University in Fukuoka, Japan where he earned a Master of Laws degree in International Economic and Business Law in 2012. His time as a graduate student of law included an internship with the Hague Conference on Private International Law in The Hague, Netherlands.

Yuji was called to the Bar in British Columbia in 2014. He practised immigration law at the Vancouver office of a national/global law firm for two and a half years before joining Larlee Rosenberg as an associate in 2016.

Yuji is fluent in Japanese.