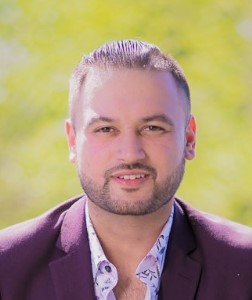 Harprit Aujla is a regulated immigration consultant practicing out of Edmonton, Alberta. He has a Bachelor’s of Commerce, where his primary focus was in international business management. His professional career, has seen him work both in both the private and public sectors. He spent one year with International Operations -Service Canada, where he gained valuable experience understanding the rigid structures in which the government operates as well as how bills enacted in Ottawa are enforced by front line civil servants.

With his education background rooted in commerce, he predominately deals with LMIA’s and assessing a business’s eligibility to apply. His focus is on, but is not limited to: financial standing of company, previous use of the TFWP and regional labour statistic assessments.

He has found that a growing number of companies are being asked to complete compliance audits and a lion’s share of them are not prepared. Having compiled and cleared several audits over the last few years he would now like to share his knowledge of what to expect from the Integrity Services Branch.