You are here: HomeSpeakersJohn Lironi, RCIC 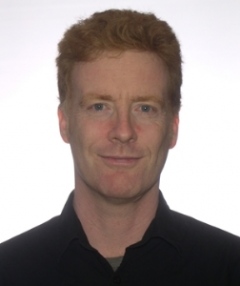 14.09.2017
Applications for Criminal Rehabilitation and TRP

John is the founder and Director of Gateway Pacific Immigration. He got his start in immigration consulting in 1999, while working part-time for a New Zealand based relocation firm, located in Amsterdam, the Netherlands.

John represents individuals, families, small businesses and corporations in several aspects of Canadian immigration; including independent, family and business immigration, work and study permits, and representation before the Immigration Division of the IRB.

After spending seven years living in The Netherlands as an immigrant, he returned home to Vancouver in 2004 to establish his practice. He currently lives in Surrey with his wife and children.