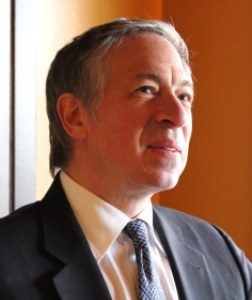 For those who don't know Richard Kurland, he is Attorney at Law in the provinces of British Columbia and Quebec.

He is best known as the Editor-in-Chief of Lexbase Immigration - his motto is: Keeping Ottawa Honest. He produces monthly release of information obtained under the Access to Information Act called Lexbase.

Richard's contribution to the immigration practice across the board is best described as invaluable. He has a great sense of humour and his presentations are always a treat for practitioners, whether lawyers or consultants.